A Great Disaster was formed in 2011 with the vision of blending musical genres and styles with Appalachian folk sensibilities. Comprised of alumni of the East Tennessee State University Music/Bluegrass, Old-Time, & Country Music departments, the band has recorded multiple studio albums and has been featured on many of the region’s stages and festivals. The band has a unique sound, citing folk, rock, Celtic, jazz, R&B, country, and classical styles among their influences. With over 60 original songs and instrumentals, A Great Disaster presents concertgoers with dramatic contrasts in style and mood with each song, exhibiting a dynamic and energetic live performance that is both sincere and fun. One consistent element of each of their songs, however, is their lyrical storytelling. Violinist and singer, Westley Harris says of their songs, “each one tells a story or describes a specific thought that came from something real that happened to one of us. Even if we made up the story or the character for the song, the inspiration for the piece came from real life experiences and every musical decision we make is designed to get you to feel something like what we were feeling when we were inspired.”
A Great Disaster began in order to pursue creating a musical scrapbook of the story and pathos of growing up and living in East Tennessee. Now, as the band grows, venturing to new experiences and new stories, they look to continue the musical scrapbook that is A Great Disaster while simultaneously getting you to get up, dance, and sing along! 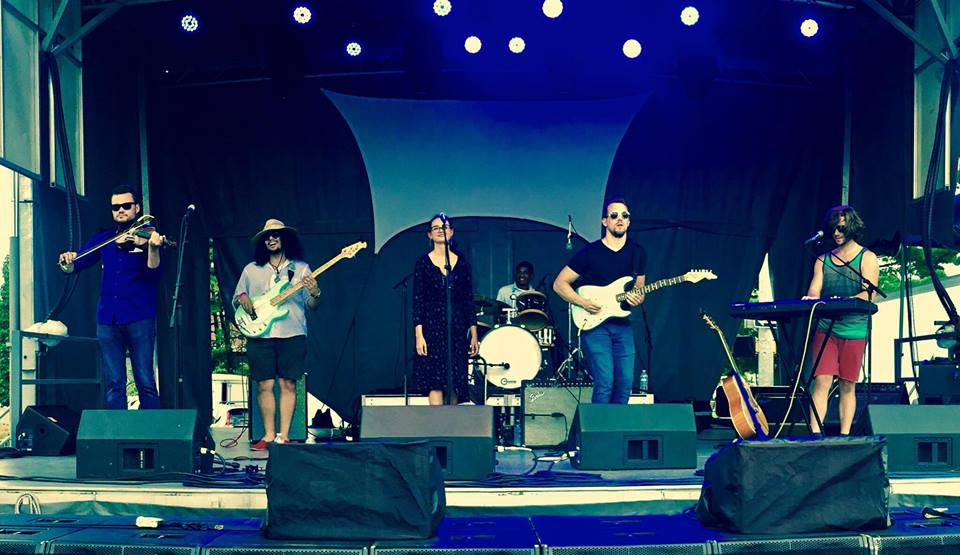